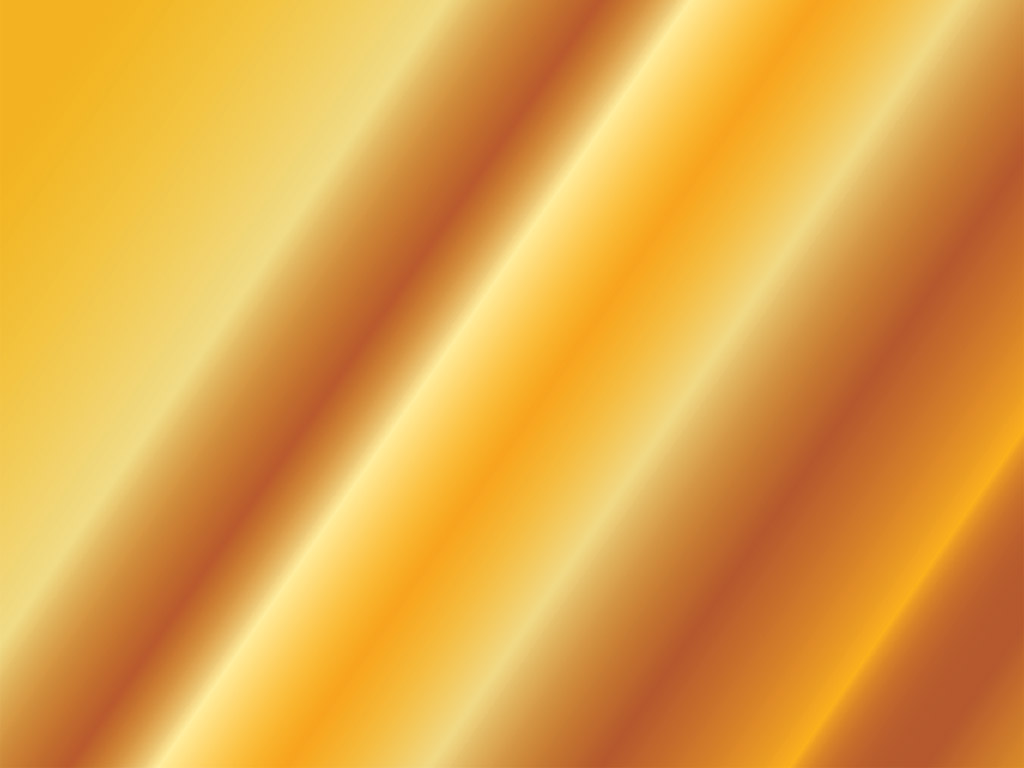 The roll over £100 Major “Treble” prize for those members with the first 3 numbers correct was not won and will again roll over to next week when the prize will now be £150.

For further information relating to the FSL Gold Draw please visit our website at http://www.fslgold.com